I’ve been struggling to really understand the significance of the cards design paradigm. Cards are quickly becoming a new standard in interface design.

Fred Wilson and Benedict Evans have both discussed the significance of cards, but I feel like neither has been able to provide concrete examples highlighting why cards are not simply a design fad.

My Thoughts On Cards Interfaces

Several years ago Facebook released Open Graph Protocol. The idea was in part that any noun (person, place or thing) on Facebook could have its own Facebook Page, and thus, all the corresponding meta data that accompanied that Page. To me, the notion of cards takes this one step further.

Imagine a time, a few years from now, where you text a friend on WhatsApp to ask if they’ve yet seen James Bond Movie #34.

WhatsApp could recognize that James Bond #34 is a noun — specifically a noun, specifically, a movie, and thus the text would automagically appear as a hyperlink.

When clicked on, you would see the movie’s card — allowing you to interact with the movie in any number of ways: purchase tickets, watch a trailer, send to a friend, etc — all without needing to go to another app.

In some ways it would mimic the options one currently has by clicking on a place in Google Maps (see top image above).

Google has likewise acquired streaming technology that should allow for mobile web apps to stream content allowing for app interaction without needing to download and install. 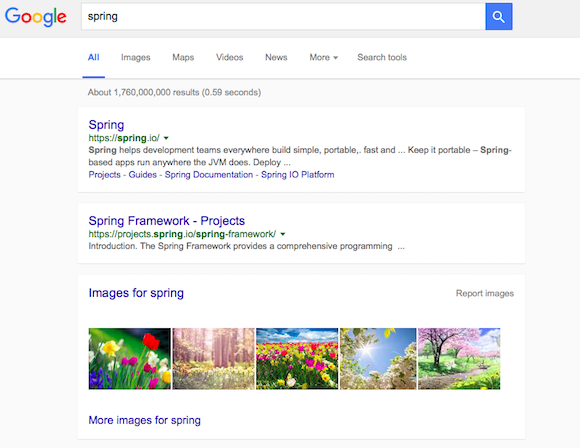 If cards become the standard way to interact with any person, place or thing on my mobile device, cards will clearly be a design paradigm shift, possibly a new social architecture.

Cards quickly could become a message is the medium. Cards could functions like an operating system (OS) for mobile interactions.

Thoughts? Are cards a new paradigm in design, or simply a fad?